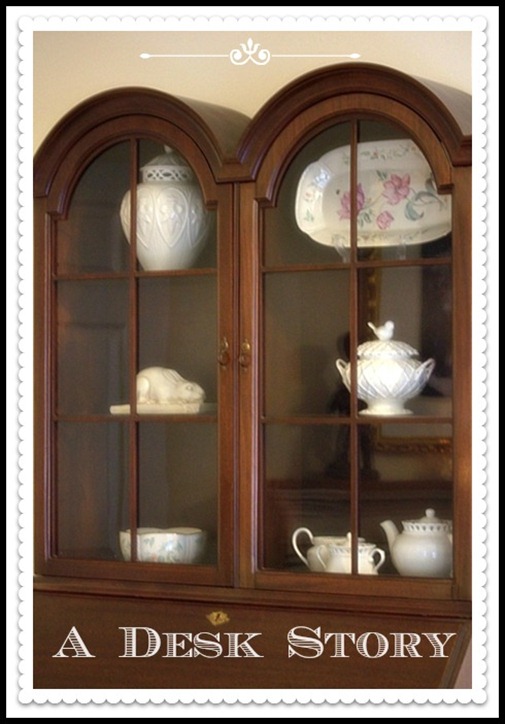 When I was taking pictures and composing the Fireside Table for Two post, I realized I haven’t talked about the double bonnet secretary in awhile.  I found a few photos of the desk, from about 4 years ago, and put together this post, telling the story of how the desk came to be in our home. 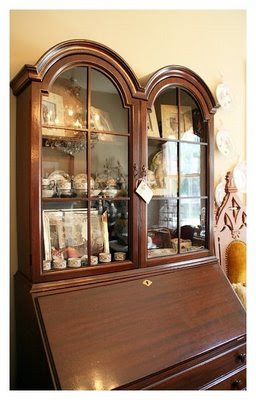 The secretary, as it appeared when we saw it at Rose Cottage, Clarksville Missouri.
When I saw this beautiful desk, it was love at first sight. However, we passed it by that day. I couldn't forget the Double Bonnet Secretary, no matter how I tried. 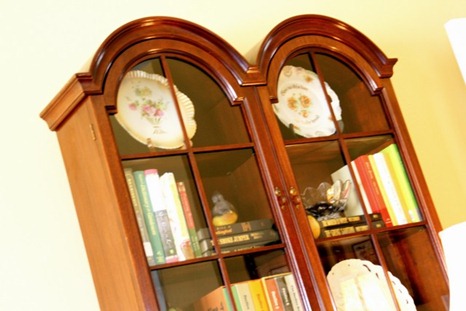 I thought it might be sold, a few months later, when I e-mailed Richard Cottrell, owner of Elgin-Cottrell House and proprietor of Rose Cottage Antiques. Richard let us know the secretary was still in the shop. J and I drove up to Clarksville and brought the secretary home.

Richard closed Rose Cottage and opened a shop in a new location.

The Downtown Antique Mall is just a couple of blocks from his home, in Clarksville. 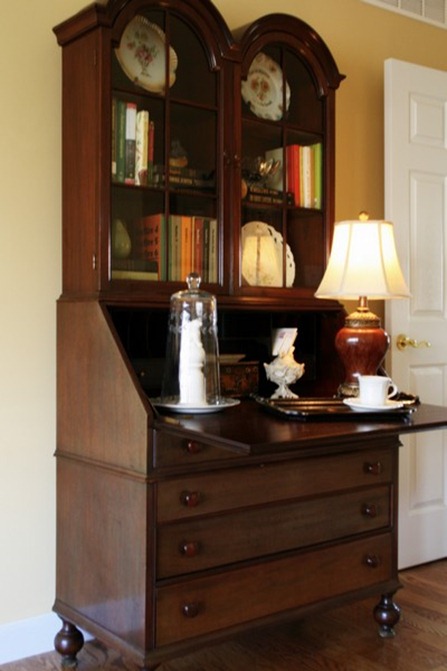 Here is the secretary in the master bedroom 2009, against the wall where the faux fireplace is now.  The walls were Valspar Laura Ashley Gold 3. 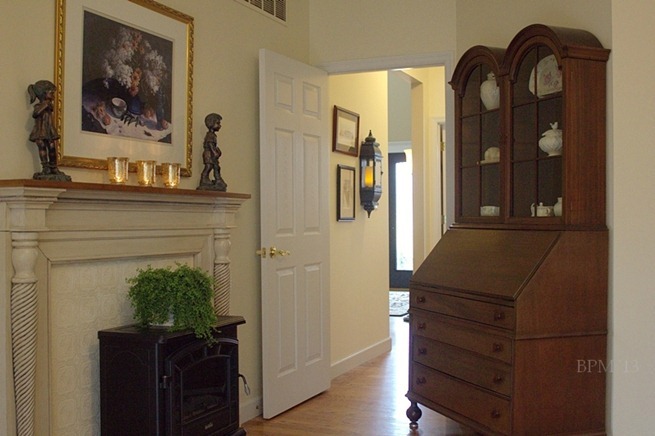 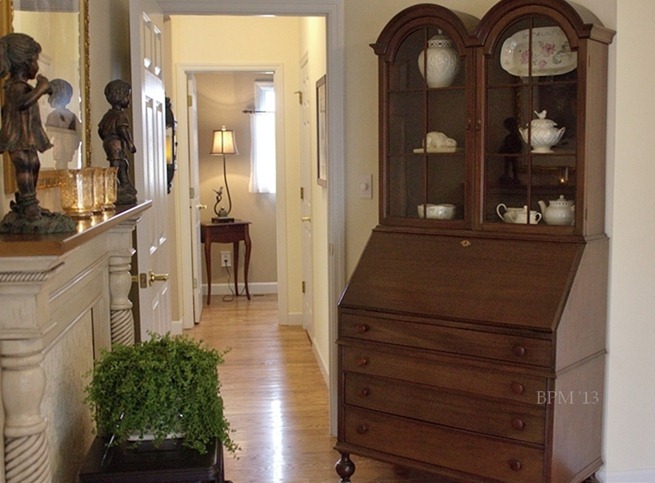 Looking toward the powder room. 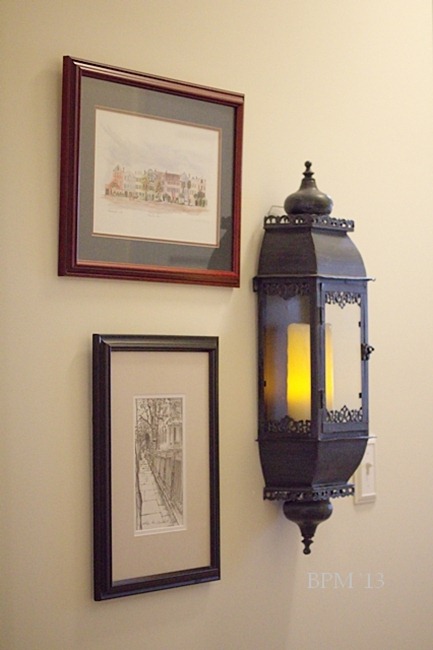 The lantern was missing in the photos of the table for two post. When I saw the pictures, I remembered the lantern and decided to hang it beside the watercolor print of Rainbow Row, Charleston South Carolina and a pencil sketch print of ironwork, also in Charleston.  The prints are souvenirs of a trip to historic Charleston. 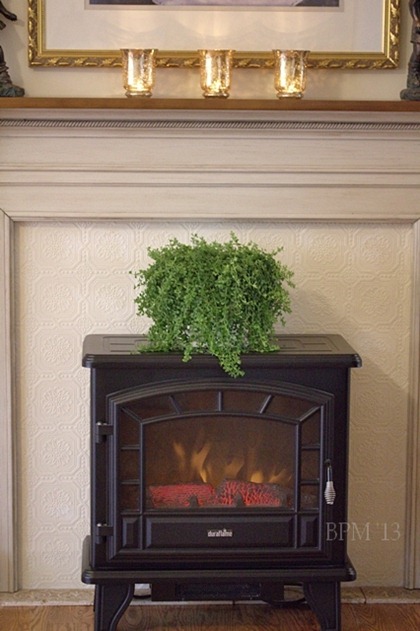 I remove the plant when the heater is on, even though it is only slightly warm to the touch.

We sometimes use the heater chilly mornings and evenings.

I have a great deal of respect for bloggers who publish new posts every day.

When January began, I thought I might try posting each day, just to give myself a challenge.  I’ve posted up to 5 posts in a week, but I’ve never in all these years consistently posted more than three, sometimes four per week.

This post is number 31 on the 31st. I really wasn’t sure if I would meet my goal, because I tend to like my blogging spontaneous. I thought more planning might be involved for every day posts.

Truthfully, I was becoming just a little bored at the end of 2012. It seemed I had lost my muse for musing. I decided to just relax and let whatever was going to happen, happen.

I was surprised to find the ideas forming right and left. Each morning, I woke up thinking of post subjects. Not only was my goal to post every day of the month, but there had to be a variety.  I drew from archives a few times, but most of the time, it was new material.

I am happy with my little project. I’ll probably return to posting three or four times a week.

My first post of February is ready to publish Friday morning, bright and early. 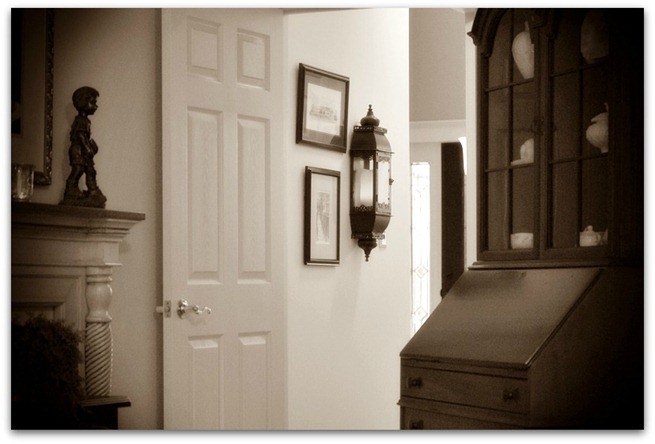 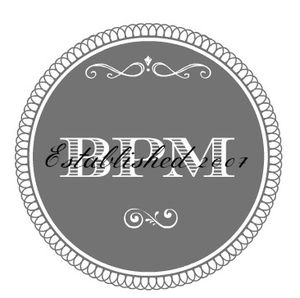 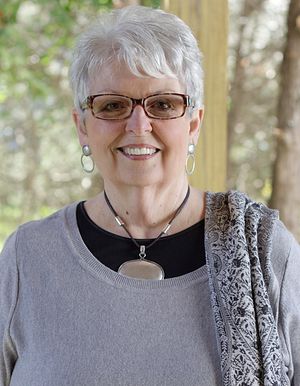 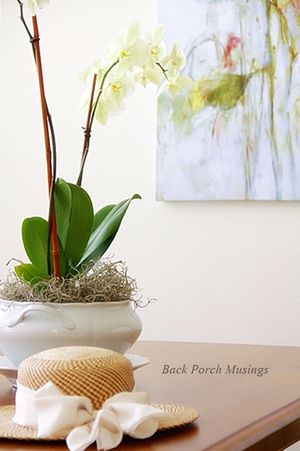 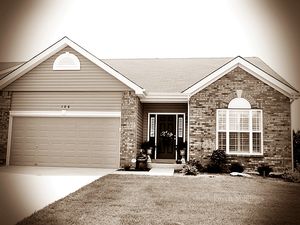 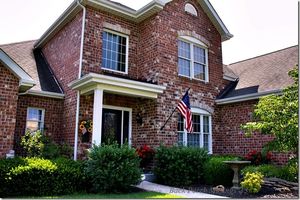 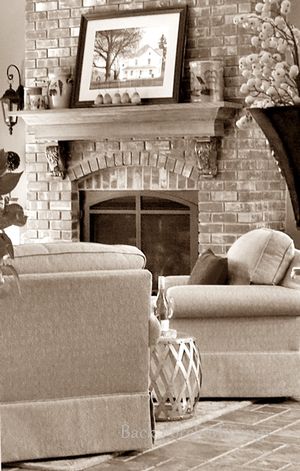 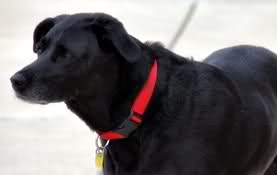